– The Chelsea Group reported further improvements in its topline with 2Q2022 revenues up 65% year-on-year to P1.613 Billion, which is an acceleration from the 13% year-on-year increase in the previous quarter. As a result, its 1H2022 revenues grew 37% year-on-year to P2.914 Billion, a significant reversal from the 17% contraction in the same period last year. Moreover, Chelsea’s Operating Loss for the first half of the year declined by 53% to P288 Million while its Net Loss shrank 20% to P857 Million yearon-year.

All business segments reported positive revenue growth during the quarter, particularly the Passage segment. The Passage segment was up 6x year-on-year to P357 Million, besting its previous 124% year-onyear growth in 1Q2022, as the economy continued to open up with more commercial activities and leisure travel throughout the country. The Freight segment continued its expansion with revenues up 28% yearon-year to P1.591 Billion and accounting for 55% of total.

Cost of Sales and Services in 1H2022 grew 16% to P2.639 Billion, mainly due to global petroleum prices higher on a year-on-year basis. However, with the strong 37% increase in revenues, the Chelsea Group managed to reverse course at a gross level to a P275 Million Profit from a P146 Million Loss last year.

Chelsea President & CEO Chryss Alfonsus V. Damuy said, “We are very encouraged by our 2Q2022 results with substantial improvements in revenues, especially for the Passage segment. Despite increases in our costs, the strong growth in our revenues was able to narrow our losses on a year-to-date basis.”

“With the continued reopening of the economy, we are launching Chelsea Travel, our unified online booking system for passengers to further accelerate the recovery of our passage business. We are hopeful that Passage revenues will soon revert to pre-lockdown levels.”

Chelsea CFO Ignacia S. Braga IV added, “We remain very thankful to our creditors, suppliers and other stakeholders who have supported the Group through thick and thin. We believe that this is just the beginning of a more robust and sustained recovery.” 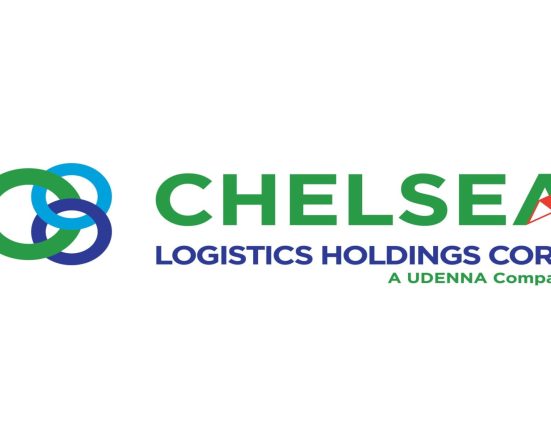