SPNEC looking to complete share swap by the end of 2022

With the Stock Rights Offering (SRO) of Solar Philippines Nueva Ecija Corporation (SPNEC) on track to be completed over the coming weeks, the company has indicated this would pave the way for the completion of its asset-for-share swap with its parent company, Solar Philippines.

In response to a question at a briefing on August 12, Solar Philippines founder Leandro Leviste said: “We aim to complete the private placements to increase the public float for the share swap by the end of 2022.”

In light of its share swap, SPNEC previously disclosed that it would consider various options to increase its public float. The company now confirms that it is in discussions with investors for private placements. This is in addition to its SRO, with an offer period scheduled from August 30 to September 5. With the completion of these share issuances, it aims to complete the development of 10 GW of solar projects.

“Our job is for these offerings to cover the equity required to complete the development of 10 GW of solar projects, while retaining an average of at least 50% economic interest. SPNEC’s model is to create value through project development, investing for a smaller percentage of the cost that catalyzes larger investments, in the same way that we have in our earlier projects,” Leviste added.

These projects would include over 400 MW operating or under construction; the 3.5 GW solar, 4.5 GWh battery Terra Solar project, which plans to supply Meralco mid-merit for around 12 hours per day; 1.8 GW of projects contracted under the Department of Energy’s Green Energy Auction, in which Solar Philippines won 70% of the auction’s renewable energy capacity and 91% of the solar capacity; and the 1.8 GW solar, 1.8 GWh battery project of Solar Philippines Batangas Baseload Corporation, which has secured original proponent status for its proposal to supply Meralco baseload for up to 24 hours per day.

Together with its Nueva Ecija solar project, these would complete the company’s targeted 9 TWh per year of contracted energy, and potentially bring SPNEC’s contracted capacity to 8 GW scheduled to commence operations mostly between 2025 to 2026, which it estimates would be 2/3 of the total contracted renewable energy capacity of the Philippines. 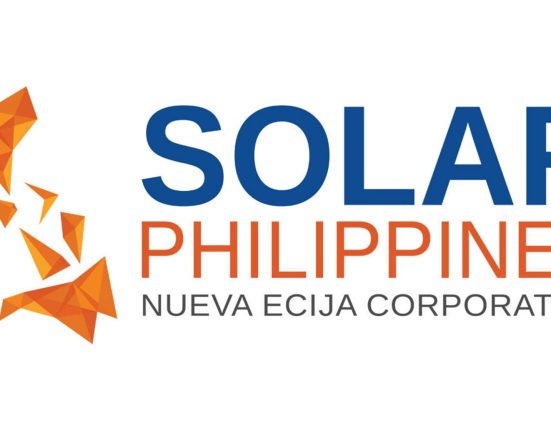 SPNEC final Offer Price of its SRO is Php 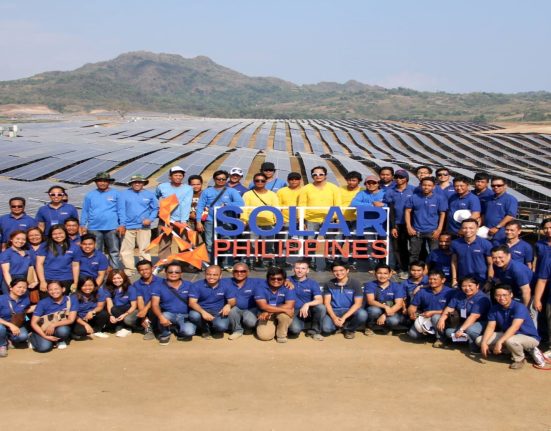